Back to all posts

"West End Girls" a week before the release of my fifth album "Me, Myself & Someone Else" under the pseudonym Didascalis.
In contrast to the digital single "Wrong" which contained two tracks from the album "Enjoy My Wrong Shoes", this EP contains 4 tracks not on the album as well as the single.

"Tequila Sunrise", a cover of the legendary song of the 'Eagles, is the first song that marked the collaboration between myself and Andy G when we met in 2010. I wanted to publish it in the third album "Basically I'm Fine" in 2012, but at the time Andy and I were working on a side project (D.A.F. Project), reworking the song as a much more deep house flavour.
That version has not yet been published although it is in the setlist during the sets of Didascalis LIVE Experience!
Yes, ok: it's a bit messy thing, but, well, this gem was likely not see the light! So, for reasons of sonority and technologies afar from all over the album, I decided to include it in the EP.

"Yet To Come" is one of my original song that has had several changes during processing.
Usually I write about real things; here I made a trip, a meeting with a young girl, on an island at sunset, in a time when you drink but there is no "messiness", everyone is quiet, serene ... and ... the best is yet to come! :-)
In the processing phase I opted for two different arrangements, a more chill (this), and a more electro-acoustic well that differs (in the album).
I could not exclude one or the other: here's how to give them a decent accomodation!

"Superstar" was created just for fun.
I worked with the guys from Relight Orchestra - Robert-eno, Lanzetta & Alex - for this cover, then become a single of theirs, and, for the uninitiated has become the catchphrase in the tune of "La Scossa" in the television program by Carlo Conti " The Legacy/ L'Eredità ", because yes, the idea of covering this was his and sponsored the project.
Initially I have entrusted the task of building the basic items, which became the backing vocals of support to David Laudat (who sang the single - check out the video on the net ... ;-) ...).
To be able to still create all vocals I needed a backing track. But things by halves I am not able to do it, because I have to complete the arrangement. In a moment in which I devote myself to rearrange covers, I could not leave this out, perhaps not in line with the album, but the song is nice , and performed live (always in sets of DLE) has her why! So let us make space in 'E.P.

"Sunrise (Instrumental)" is a cover of the hit by Simply Red, and is nothing more than the voxless version of the one on the album.
A song suffered because left along with another to sing, in a period a little dark, during the final stage of the album. Several attempts and interpretations, and listening and listening again to the 'backing track' I realized how many sounds, nuances and peculiarities had, maybe with a main voice predominant go unnoticed ... I liked it too!
And as was used to do once in the B side of a 45, when you put the instrumental track, I wanted to do it too!

The cover image of the digital single, as well as that of the album, and the artwork is curated by Marco Leonardi; a set of photos, taken on the banks of the Ganges in India, at dawn, during his last trip / photo tour in April 2014. 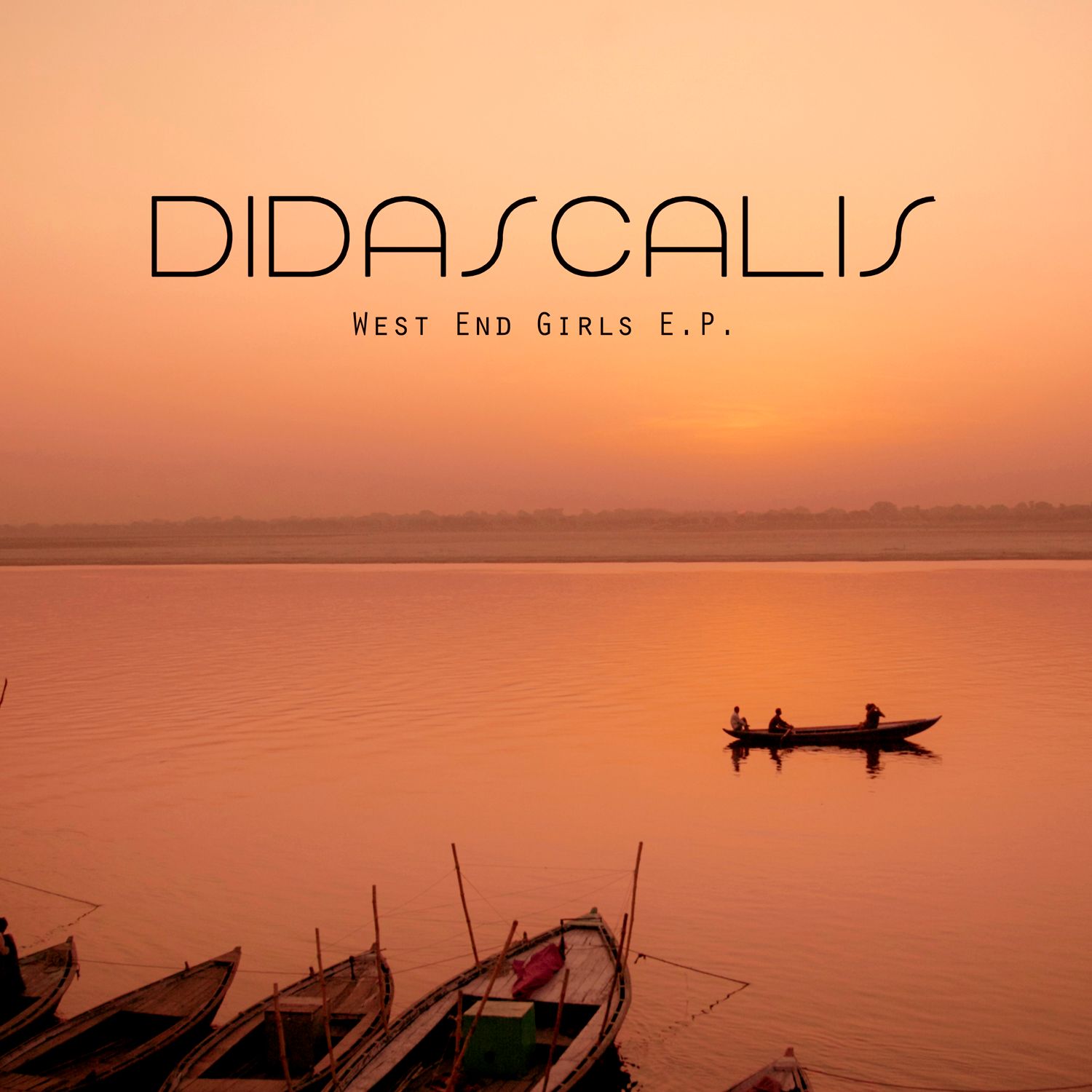